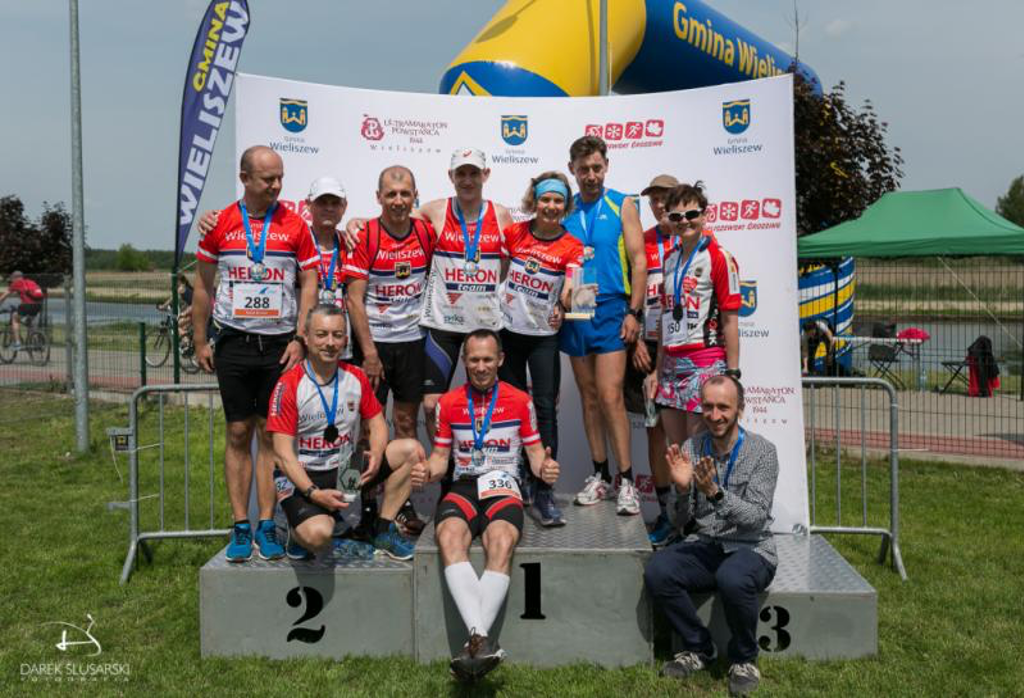 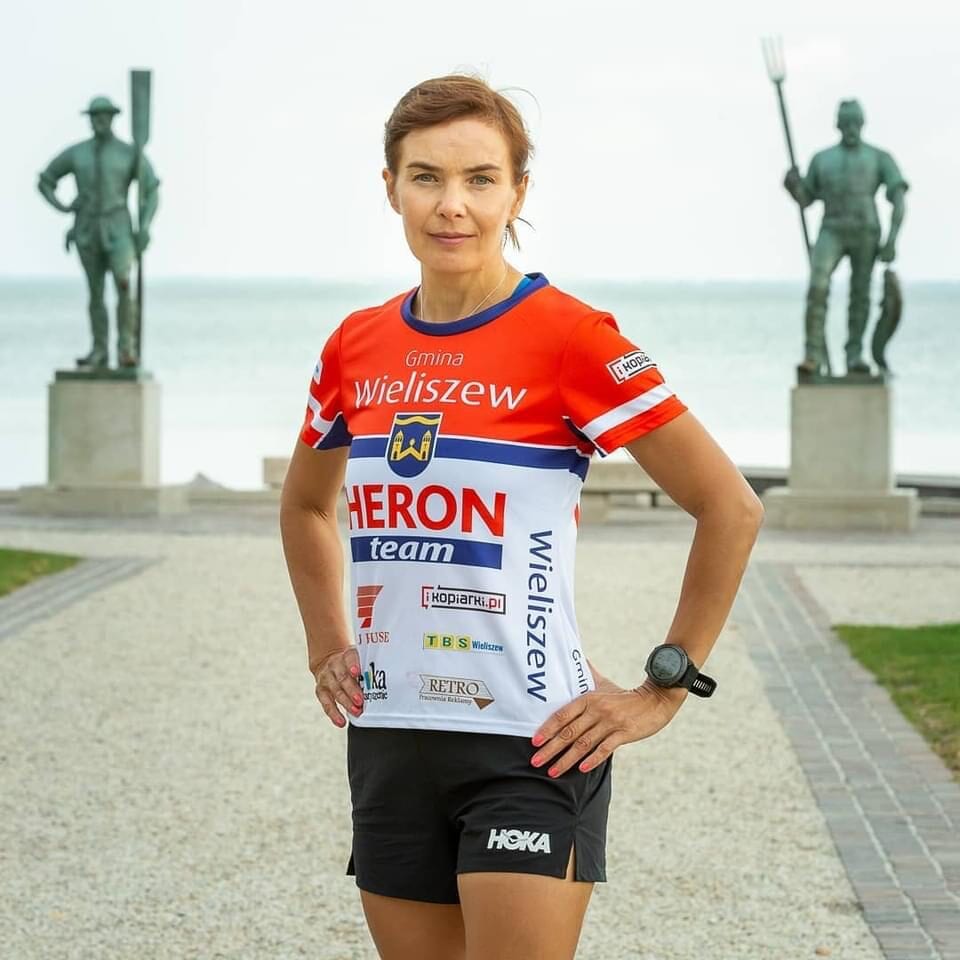 Patrycja competed at Victoria Park in Belfast Northern Ireland in 2017 becoming the world champion in the 24-hour race helping win the team gold medal.  However, Patrycja is not the only success story of the club.  Radosław Czekirda is a successful Cross Country Ski Champion, Cyclist and Runner. 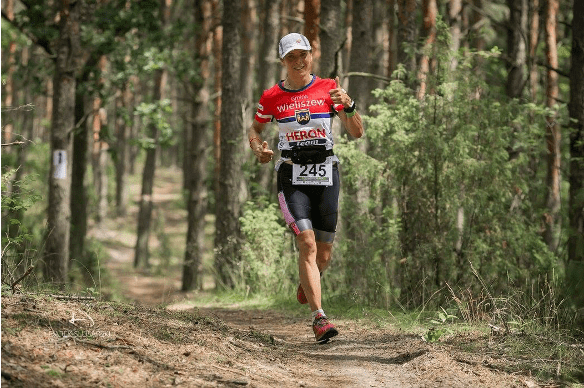 “We are delighted with our long-standing partnership with the Wieliszew Heron Team. We strongly believe in the importance of sport and the power it can bring to the communities we work in.  We are now in our sixth year of sponsorship, and during this time we have got to know the Club and its members.  We have watched their development and take pride in sharing their successes with Heron Bros employees across all of our offices and projects.  We look forward to supporting the Team in the future,”  Martin O’Kane, Deputy Group Managing Director, Heron Bros.