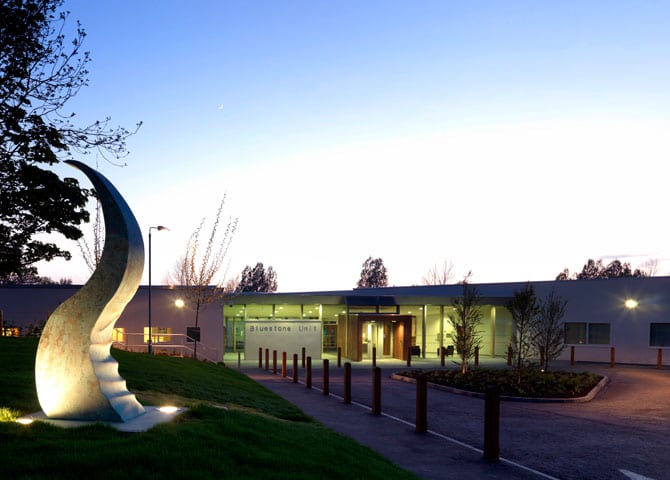 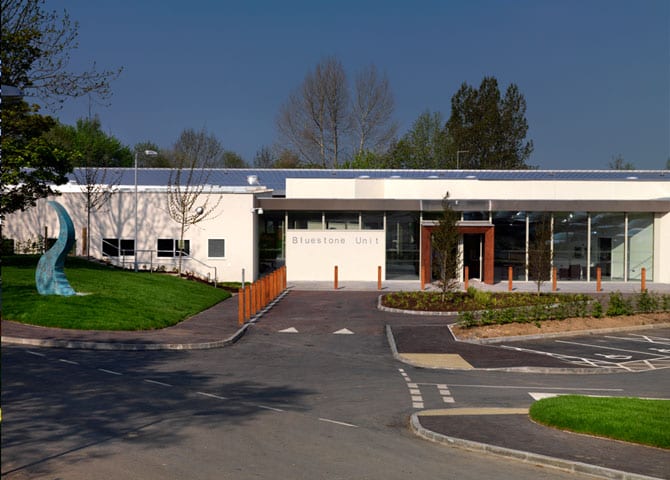 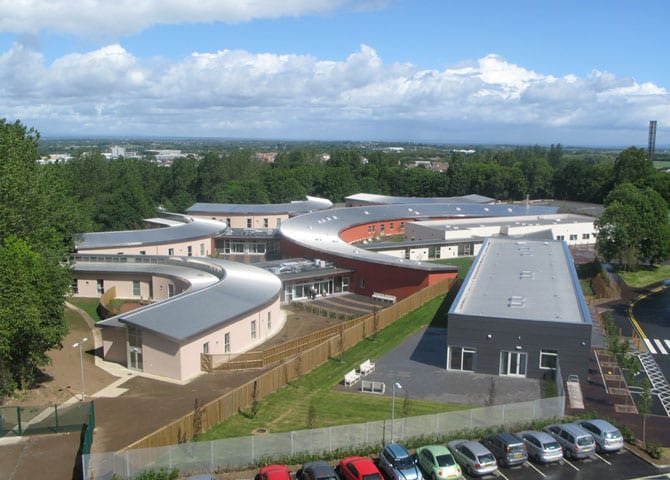 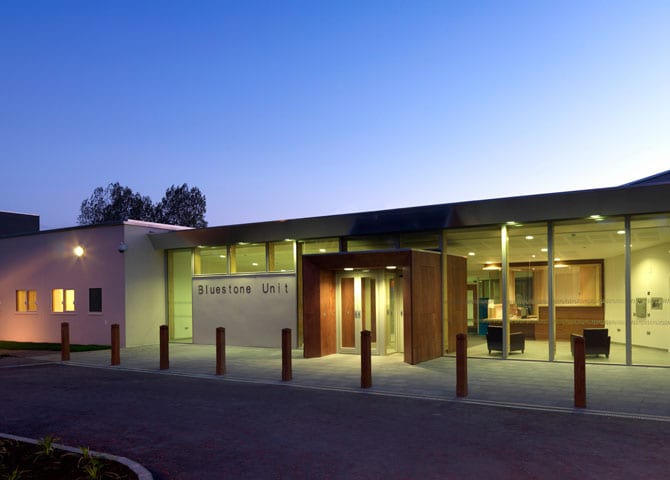 The scheme was won as part of a three stage performance related partnering scheme for Northern Ireland Health Estates.

Construction of the 78 bed unit commenced with an advanced ground works package involving lime ground stabilisation. Due to the curved geometry of the building the scheme involved extensive mechanical and electrical co-ordination from our supply team and bespoke fitted bedroom and clinical furniture was tailored to each individual room.