Heron Bros has been declared winner of the most prestigious prize in the Northern Ireland construction industry after being awarded the ‘Overall Excellence Award’ for the new Foyle College and Ebrington Primary School, Derry/Londonderry at the 2018 Construction Excellence Awards.

The Awards Gala Evening, held on 18th October 2018 at the Culloden Hotel & Spa, saw the firm win the award for their work on the £27m new build at the former Clooney Army base in the city. 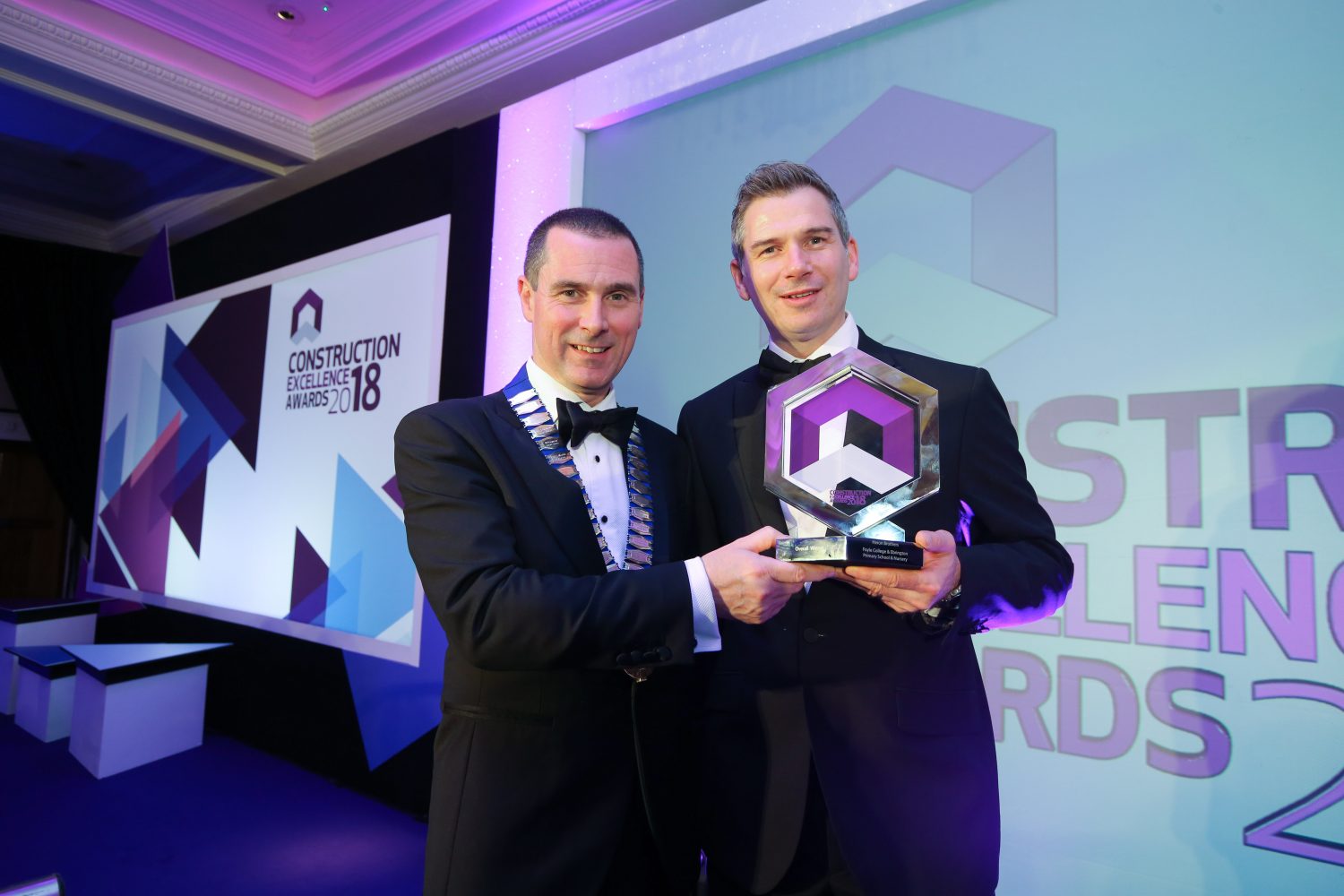 Hosted by the Construction Employers Federation (CEF) in partnership with Specify magazine, the awards also recognised an additional 14 category winners from across the construction industry in Northern Ireland for excellence in general construction, housing, infrastructure and quality performance.

“Heron Bros’ work in delivering the £27m project is an excellent example of how our local construction industry is pivotal to the development of so many important projects across a wide range of sectors in Northern Ireland each year.

“The judging panel were particularly impressed at the best-practice construction techniques including major site excavation over a 38-acre site, innovative value engineering changes derived from their site-based team and use of emerging mobile technology to manage their supply chain. They were also extremely impressed in how the project was managed, and in particular how Heron Bros exceeded the sustainability objectives to deliver a ‘best in class’ project”.

“Heron Bros is incredibly proud to receive the Top Construction Excellence Award for our marvellous Foyle College and Ebrington PS at the CEF Awards. This award is a testament to our best-practice project delivery approach. It truly was a team effort. Our fantastic project team were dedicated to delivering the campus to the highest standards to allow staff and students to thrive for years to come.” 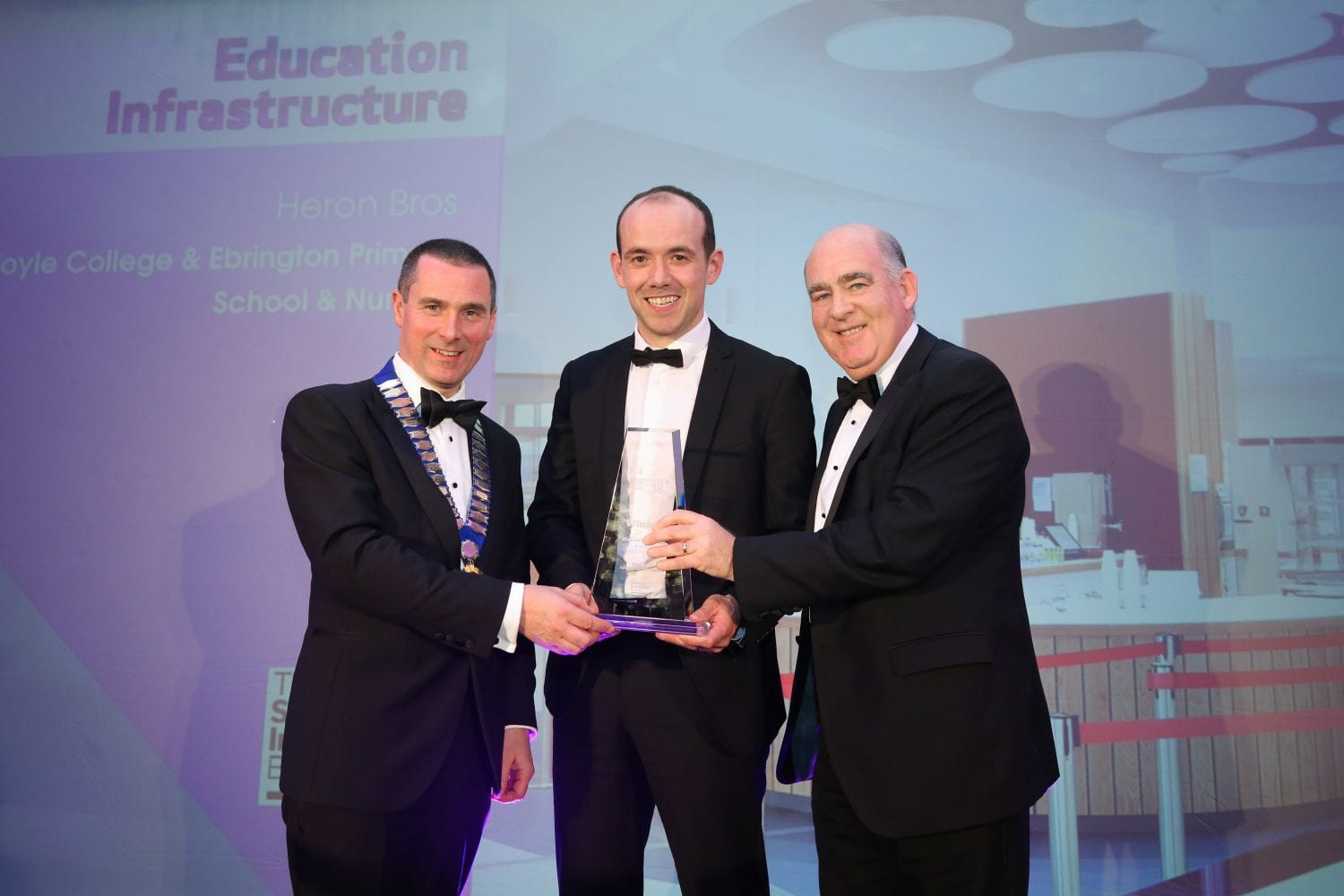 Now in their 19th year, the Construction Excellence Awards continue to go from strength to strength with this year seeing a record number of over 120 entries across all 14 categories.