Heron Bros lost out by one point to Kerry Foods in the GAA Inter-firms All-Ireland Semi-Final on Saturday 25 February 2017 at Desertmartin GAC.

Ulster Champions, Heron Bros, started the game well with a scoreline of 1-2 to 0-0. Then, 20 minutes into the first half, injury forced centre-back Stephen Murray out of the action. 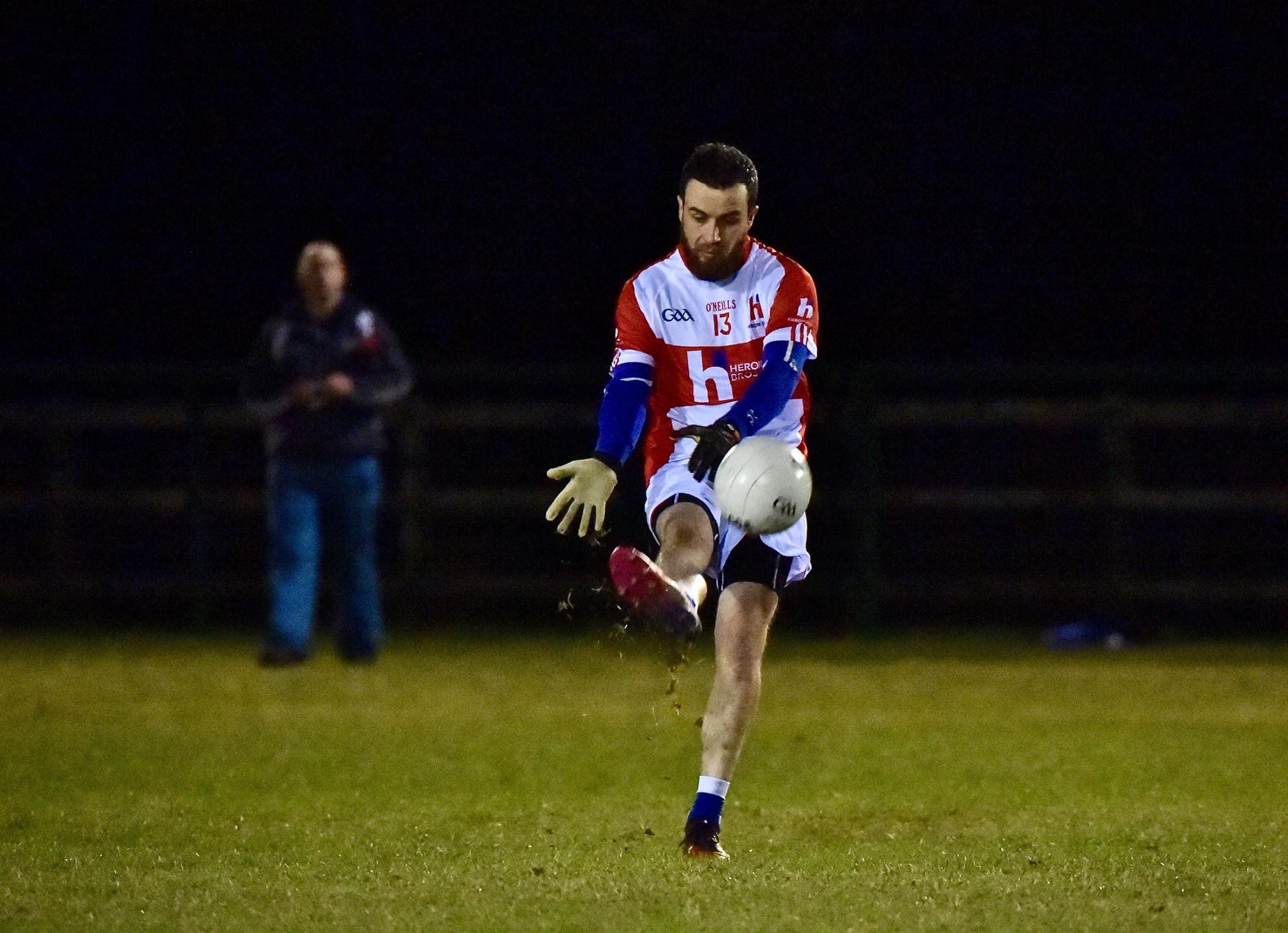 Heron Bros defence, Devlin, O’Neill, Duggan, Warnock, Higgins and the replacement for Murray, Mulholland, held the Kerry Foods players to a two point score in the first half. While goalkeeper, Marcin Golon, displayed total confidence with his saves and kick outs. 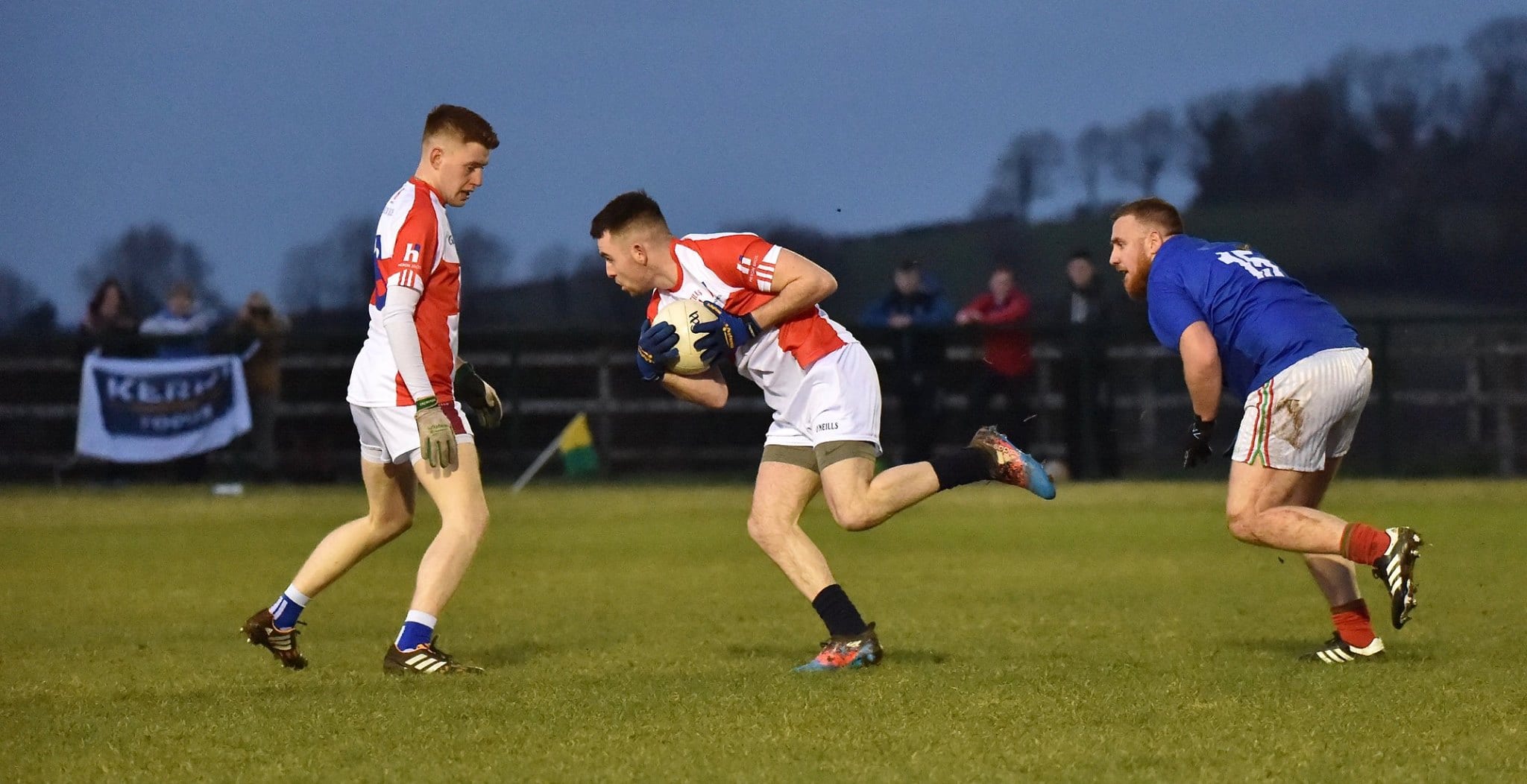 Heron Bros remained composed with strong mid-field displays from Hughes and Conway. With impressive attacking from Murtagh, Gorman, O’Kane, Kerrigan, McCluskey and Farren (who was replaced by O’Callaghan) the game was Heron Bros’ for the taking.

Following an inspiring half-time team-talk from captain Kevin Hughes, the Heron Bros team came out psyched up. This was met by tough challenges from the Kerry Foods players.

A moment of controversy arose when the umpire disallowed a Kerry Foods goal for a ‘throw-ball’, this was over-ruled by the referee and the goal was granted. The score stood at 1-5 to 1-5 when, with three minutes remaining, Kerry Foods put another ball in the back on Heron Bros’ net. Heron Bros clawed back by scoring another two points but unfortunately there was no additional time and the referee’s final whistle blew. Kerry Foods won the game by one point with a final score of 1-7 to 2-5. 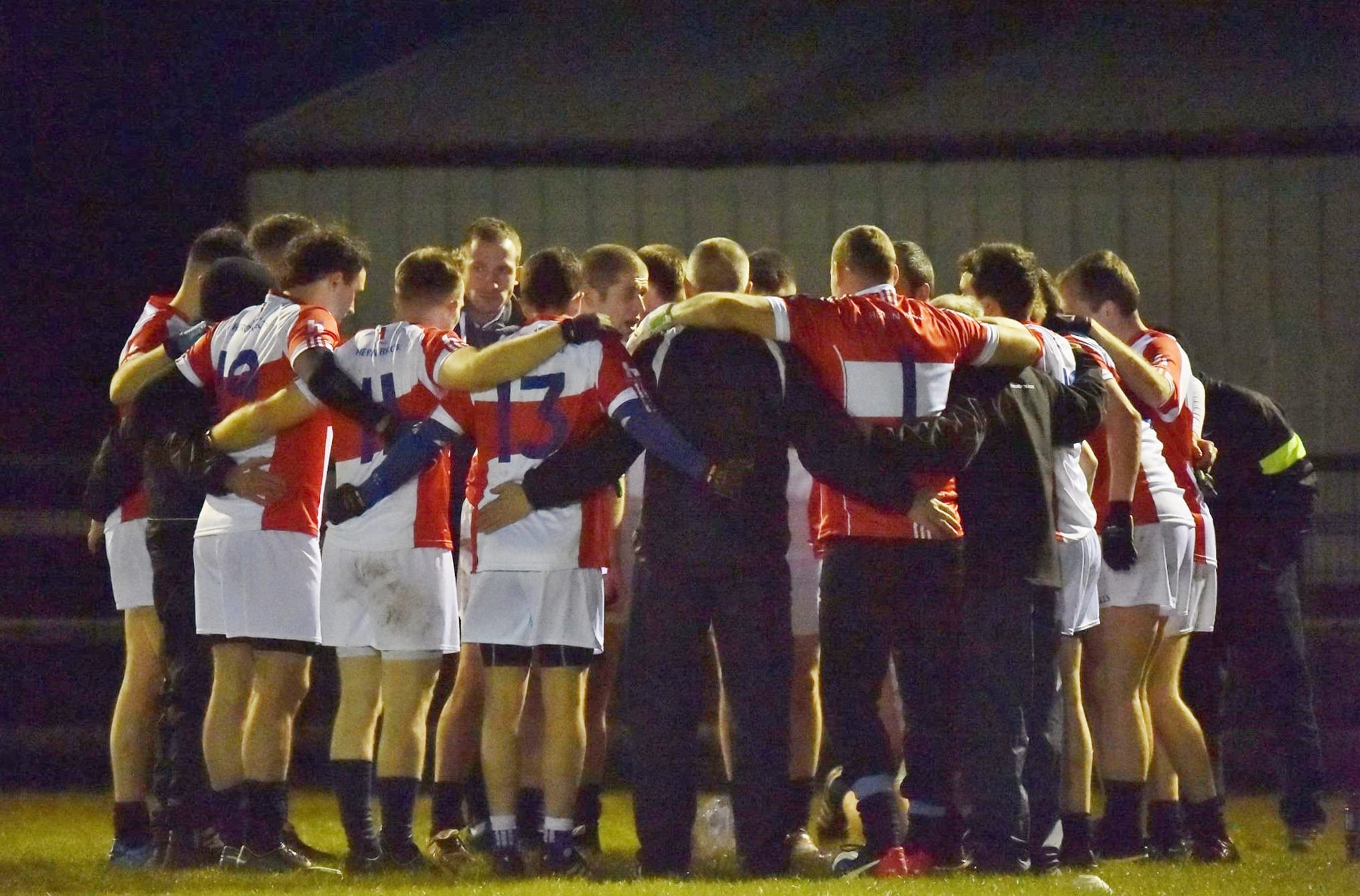 Heron Bros’ Aaron Kerrigan was named Man of the Match. The 2016 Ulster champions credit their success in the Inter-firms championship to Gabriel McKenna’s player management and team strategy which was assisted by Seamus O’Kane and Harry Brady. Heron Bros players and management wish Kerry Foods all the best in their All-Ireland Final and look forward to competing again next year.