Heron Bros Ltd competed in 2015 Ulster Inter-firms GAA Championship. The competition caters for players of all abilities and includes senior inter-county stars and those who can no longer commit to club football for various reasons.

The tournament has been supported by the Ulster Council this year and organiser Martin Kennedy is delighted to see it going from strength-to-strength. “Ulster Inter-firms GAA continues to grow year-on-year,” he said. “Ten teams competed in Ulster this season, with five of these being first-time entrants.”

The companies involved in the Cup were the Fire Service, NI Solicitors, Citigroup, Kingspan and Heron Bros Ltd, who battled difficult conditions to produce some excellent football. The team from Heron Bros Ltd narrowly missed out on a spot in the final due to a difference in points.

Congratulations to Citigroup who were The Ulster GAA Inter-firms Cup winners for 2015. Citigroup defeated Kingspan in the final at the Tyrone GAA Centre of Excellence in Garvaghey, to win the competition. 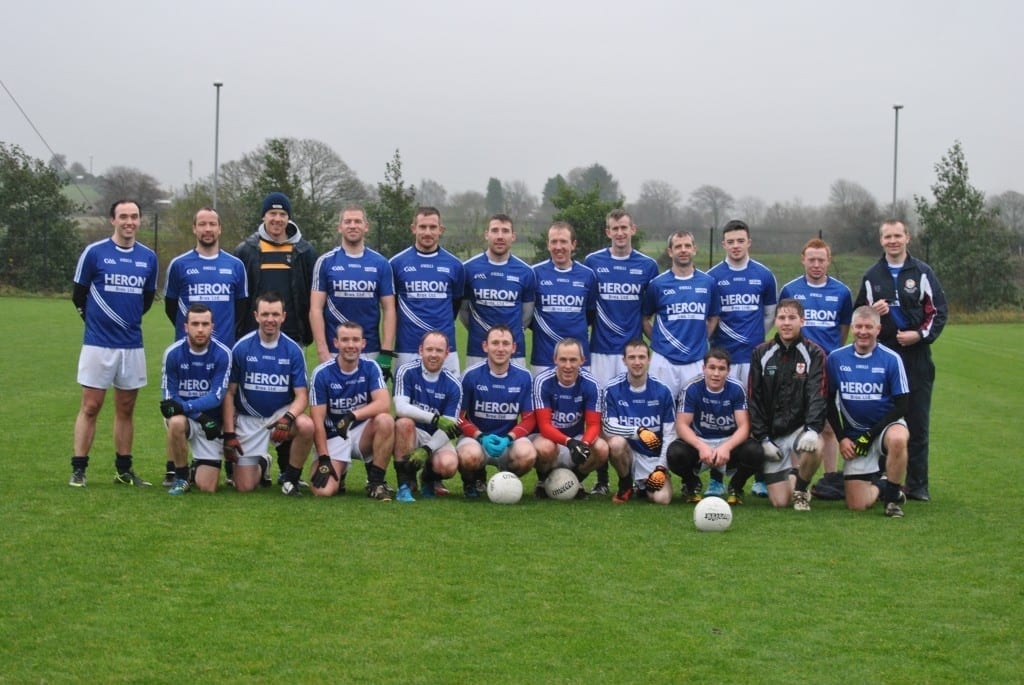