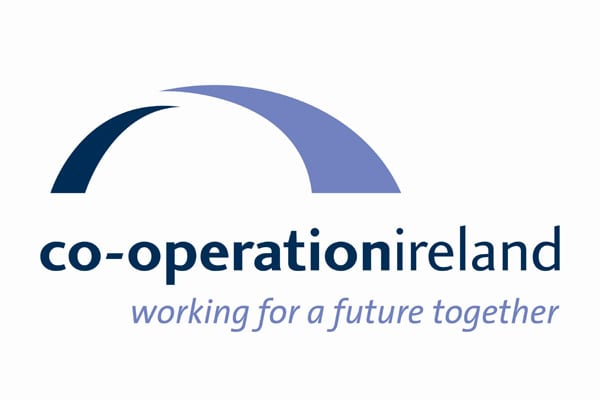 Heron Bros Ltd is to play a major role in a new youth programme designed by a leading peacebuilding charity to equip the next generation of leaders in society. Co-operation Ireland has designed a Future Leaders’ Programme to give a voice to young people who, according to a survey carried out by the charity, say they are passionate about playing a part in society but fear a lack of employment will undermine their future.

Heron Bros Ltd is among a number of leading businesses across the island of Ireland, Britain and the United States to sponsor and be Ambassadors for the new programme.

According to Co-operation Ireland’s poll, political instability, COVID-19 and environmental issues have all been revealed as priorities for young people between the ages of 12 and 20. 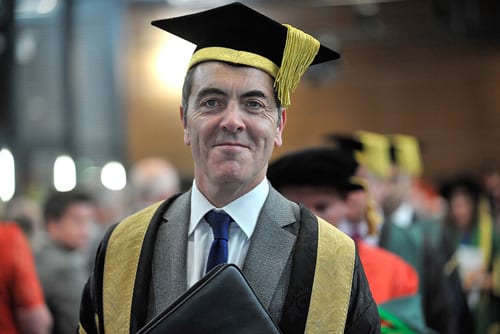 Co-operation Ireland’s Future Leaders’ Programme which launched November 2020 has been designed to give young people the skills to become ambassadors for their generation.  Participants will be afforded the opportunity to meet with elected representatives and business leaders to reflect their hopes and concerns for the future.

“Ireland has statistically the youngest population in Europe with 39 per cent of the population under the age of 29. If we look at Northern Ireland, that figure according to the last census is similar at around 38 per cent.  These young people will chart the future for all of us and the   Co-operation Ireland Future Leaders’ Programme will equip them to play a leadership role in turbulent times.

Not only will they be the generation to cement the peace process, but they will also be the people who will navigate the post Brexit era. We see it as our job to prepare them for this and this programme will be an excellent way to provide them with a path to constructive engagement and accredited qualifications.”