Three of Heron Bros’ Directors joined 50 participants from both sides of the pond to take on a cycling challenge from Boston to New York, to mark the 40th anniversary of Co-operation Ireland. 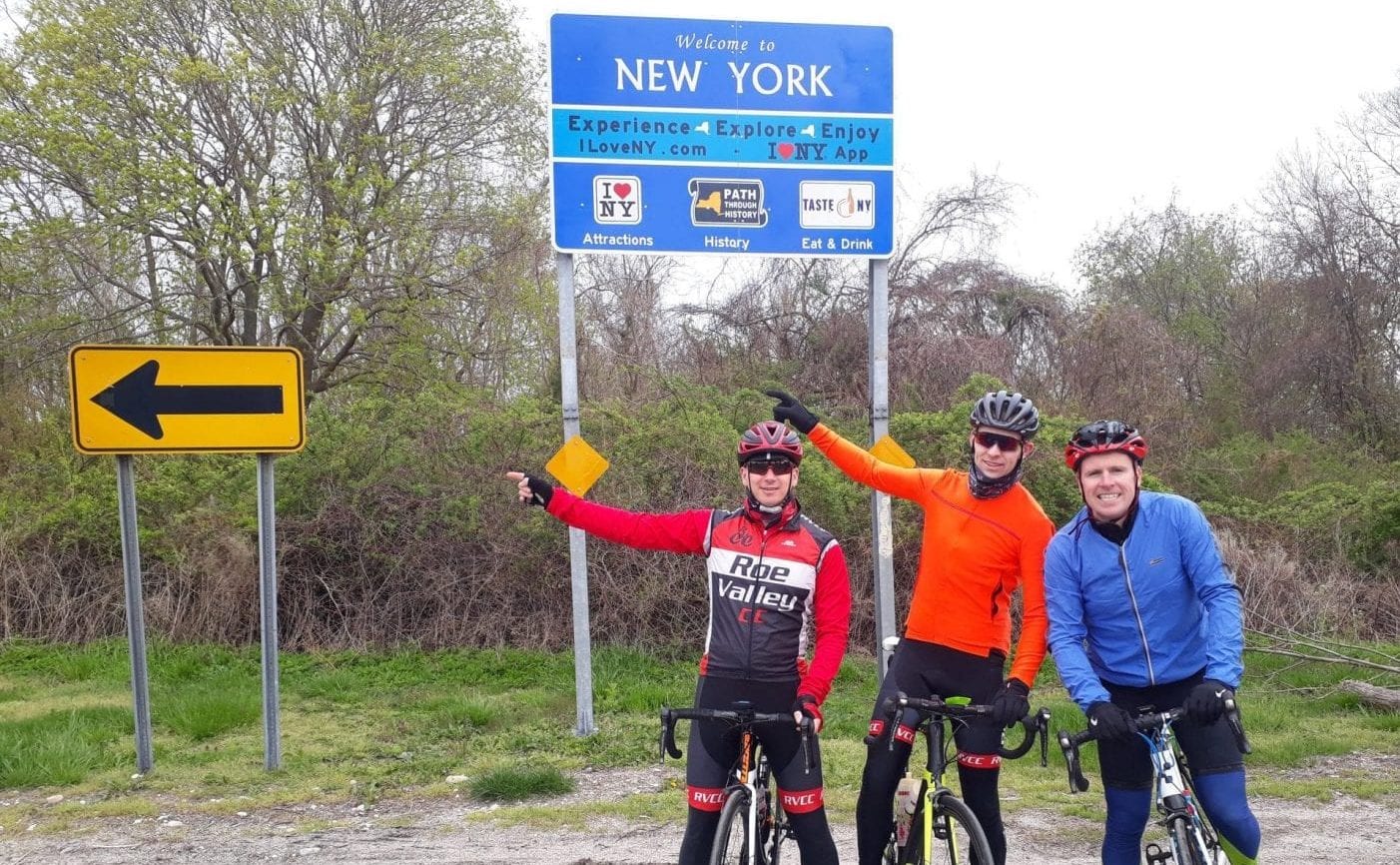 The Bike Boston to NYC event, which took place during the first week in May, has raised approximately £133,000, with the Heron Bros team collectively raising an impressive £16,000 for the all-island peace-building charity. Cathal Heron, Keith Farren and Noel Mullan cycled over 300 miles with 11,500 ft of elevation on a coastal route through Massachusetts, Providence, Rhode Island and Long Island starting in Boston and finishing in New York. 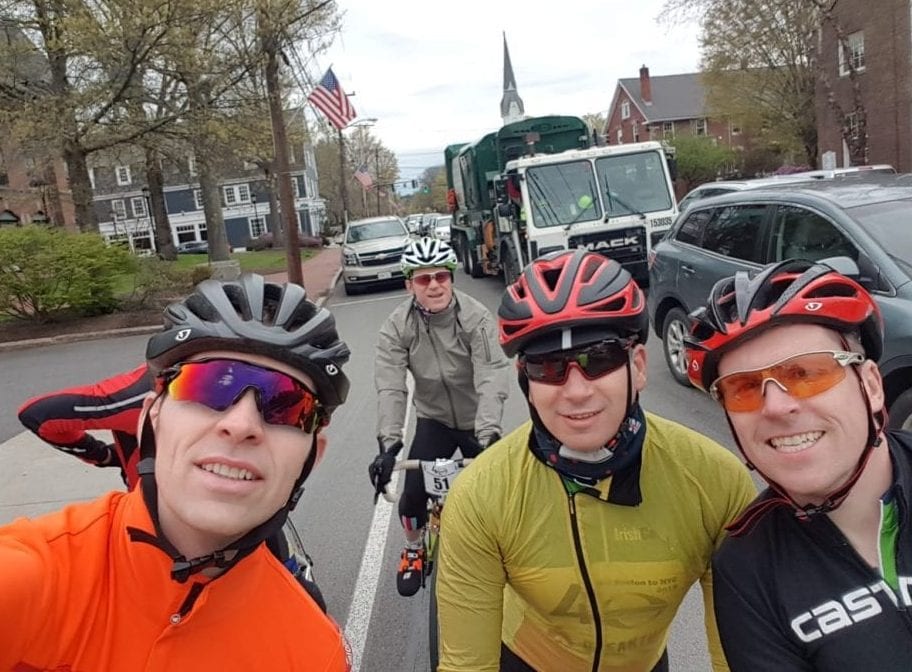 Co-operation Ireland works to advance mutual understanding and respect between the people of Northern Ireland and of the Republic of Ireland to build a shared and peaceful future. It gives people the opportunity to meet and share experiences and opinions with those of a different religion or tradition. 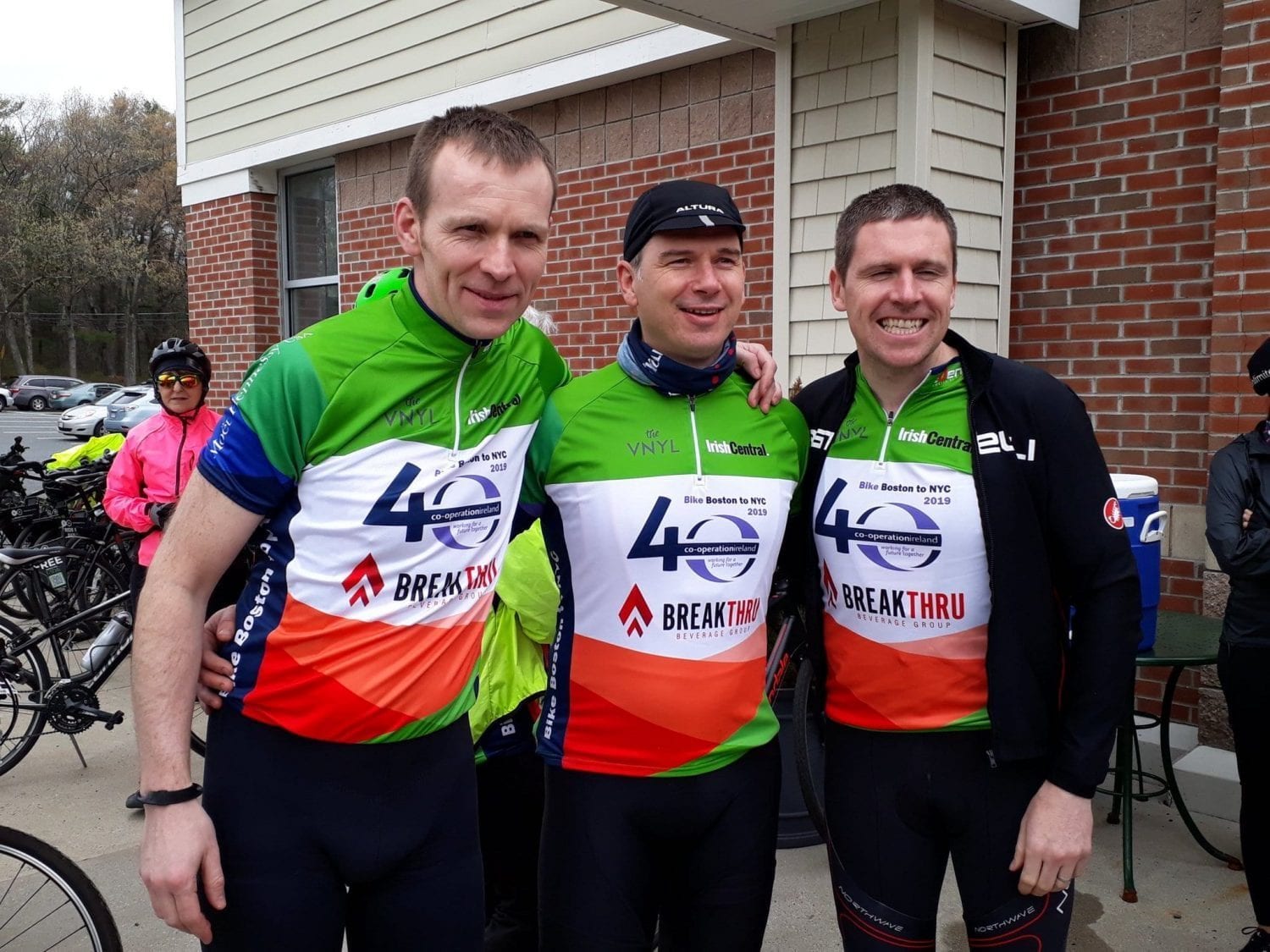 “Cathal, Keith and I are cycling enthusiasts, so when the opportunity to support Co-operation Ireland by cycling from Boston to New York came up – we jumped at the chance! Highlights of the route included cycling through the breath-taking countryside of New England and cruising through the streets of Brooklyn with the Manhattan cityscape in our view. Making our way through all the tourists on Brooklyn Bridge was also remarkable. It was a once in a lifetime experience which culminated in taking part in Bike New York’s TD Five Boro Bike Tour on the final day of cycling, which was a fitting grand finale to an exciting trip.”

“We enjoyed meeting and spending time with a wide range of people from different backgrounds hailing from both sides of the Atlantic. Representing Heron Bros while supporting such a worthy cause was truly special. Cathal, Keith and I extend our gratitude to Cooperation Ireland, their support team from Arizona Outdoor Adventures and key event sponsor Moët Hennessy for looking after us so well throughout the event.” 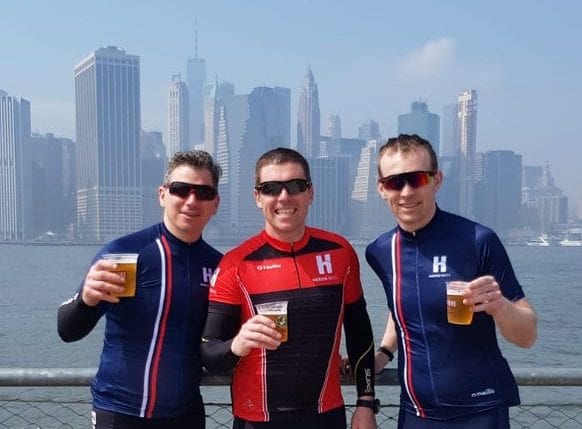 Co-operation Ireland’s vision is one where people of all backgrounds live and work together for a better future. They aim to improve lives by delivering a diverse range of projects for schools, youth groups, community organisations as well as sharing its learning with other countries transitioning from violence. Find out more about the charity here: https://www.cooperationireland.org/